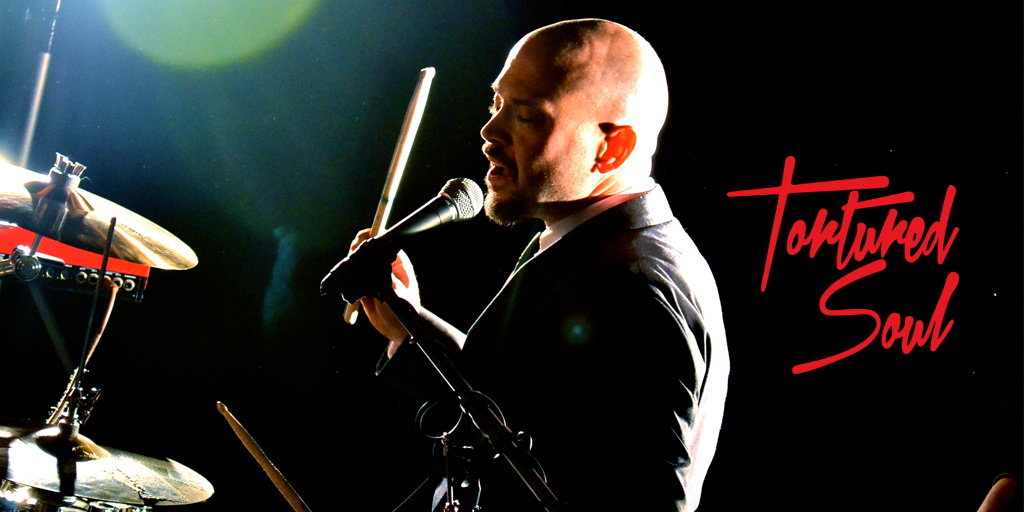 “The future of house music…you have to see them live.” Gilles Peterson, BBC Radio 1, UK

“Imagine your favorite house DJ as a live band, making deep house music as danceable as a classic groove, and you’ll get a sense of what a Tortured Soul set is like.” San Francisco Chronicle 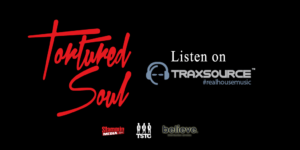 Tortured Soul’s sets ranges from an hour to two-hour marathon performances of continuous music…much like a DJ would mix seamlessly from one record to another. Comprised of entirely original material, no set is exactly the same since many of the song transitions and tracking are improvised. Songkick 12,030 Followers  All shows are Integrated to the Believe Back Stage and Spotify from Songkick. 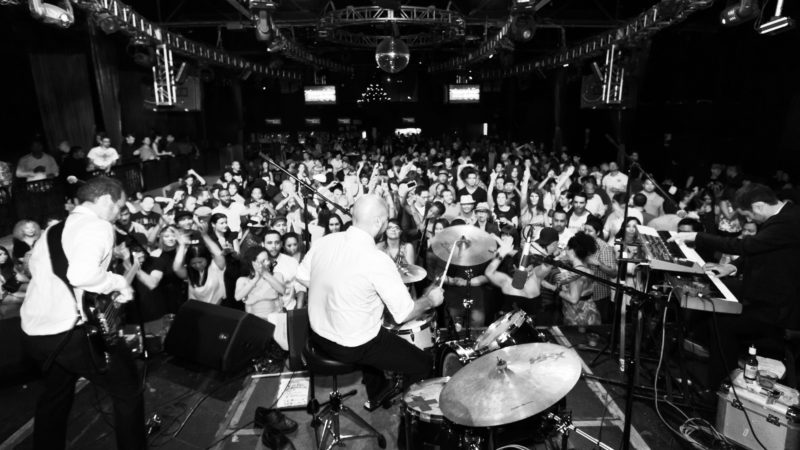 Tortured Soul is 100% LIVE modern, deep, soulful, house music freed from the DJ Booth. Influenced by the classic songcraft of Prince, Heatwave and Kool & The Gang, the members of Tortured Soul are three distinctive guys with three different backgrounds, united under a groove-centered rhythm. The band’s frontman and songwriter, John-Christian Urich, can be seen simultaneously drumming and singing with effortless mastery, while bassist Jordan Scannella, and keyboardist Isamu McGregor virtuosically generate the pulsating rhythm and melodic joy.

Likened to The Roots of house music, Tortured Soul’s sound is reminiscent of neo-soul groups like Jamiroquai or Brand New Heavies, while also being deeply saturated in the contemporary freshness of house purveyors like Joey Negro, Kenny Dope, Soul Clap and Disclosure.

Tortured Soul began back when John-Christian Urich was leading the seminal acid jazz outfit Cooly’s Hot Box; he was looking to create a project to feature not only his songs, but his vocals. The result was his single ‘Might Do Something Wrong’ , which was quickly picked up by New York-based deep house label Central Park Recordings, and Tortured Soul was born. It became a staple among DJs across the globe and racked up major radio  play – climbing all the way to #1 on Kaya FM in South Africa. This early success helped jumpstart the development of a full-length disc generating more soulful house with a new cool sound that blended freewheeling New York house and classic disco beats with elements of hip-hop, salsa and Roy Ayers-styled jazz-fusion.

The follow-up album, 2009’s Did You Miss Me, released on the band’s own label, TSTC Records, ushered in a new wave of critical acclaim from music publications like Blues and Soul, SoulBounce, and SoulTracks who described the album as “one immaculate danceable tune after another.” SoulTracks further states: “Through constant touring around the world in front of steadily growing crowds Tortured Soul has gathered a substantial following — substantial enough that it is surprising to realize that the trio’s new release, Did You Miss Me?, is only its sophomore disc. And if the band’s debut Introducing Tortured Soul was the ultimate balancing act, teetering between the modern soul movement and the club, the new disc jumps off the fence with an unadulterated, persistent “shut up and dance” sound.”

In 2012 Tortured Soul collaborated with Black Coffee, arguably the most prominent electronic music producer in Africa on the remarkable “I know Whats on Your Mind” Released in 2015 , Hot For Your Love Tonight, burnt up dance floors with songs like the heartfelt ‘I’ll Be There For You’, the Deep House-flavored ‘Don’t Lead Me On’ and the seductively catchy album title cut sandwiched among some Tortured Soul recent stunners including the hot-under-the-collar ‘Dirty’ and the beautiful disco groove ‘Can’t Keep Rhythm From A Dancer’ Tortured Soul shows no signs of stopping.

Released in 2017 the original mix of “U LIVE 2 FAR AWAY”, written and produced by John Christian Urich, Tortured Soul’s primary composer, producer, arranger, as well as, vocalist and drummer, has the timeless song structure, signature hooky vocals, smooth rhodes, and tight bass that is classic Tortured Soul….but by slowing down to a nu disco tempo, Tortured Soul steers a little left of house and straight towards funk with this super catchy release that has them doubling down on their promise to get the girl.

Released in 2017 more remixes of the new single “U LIVE 2 FAR AWAY” new remixes by Ron Trent, Cornelius Mashilane, and John Christian Urich.

Released in 2020 Tortured Soul joined forces with Lisa Shaw for their deep house love duet “I Wish You Were Here”, that has Lisa Shaw and John Christian Urich sweetly serenading each other with reassurance that a blissful time is in store once they are reunited! Despite having been in the deep house music scene simultaneously for years, this marks the first time Tortured Soul and Lisa Shaw have collaborated.

“Sounds like [something] I’d wake up to on a Saturday morning when the sun is coming through the window…There aren’t enough people [like this] singing about love and honesty.” – Lenny Kravitz in Vibe Magazine

“Tortured Soul…create blissed-out tracks that curl around your head like cigarette smoke.” – XLR8R

“Tortured Soul are one of the few live house bands who can get crowds out of the stand-around-and-watch mode and up and dancing.” – NOW Magazine, Toronto

“…the best – and also the best-received act…These guys should think about coming back to Indonesia at a later date, they could clean up.” – Jakarta Post, Jakarta, Indonesia “One of NYC’s best kept secrets” – Rhythmism.com

Tortured Soul toured extensively between 2018 and 2021 with well over 300 dates.  If you are interested in that information, please let us know.